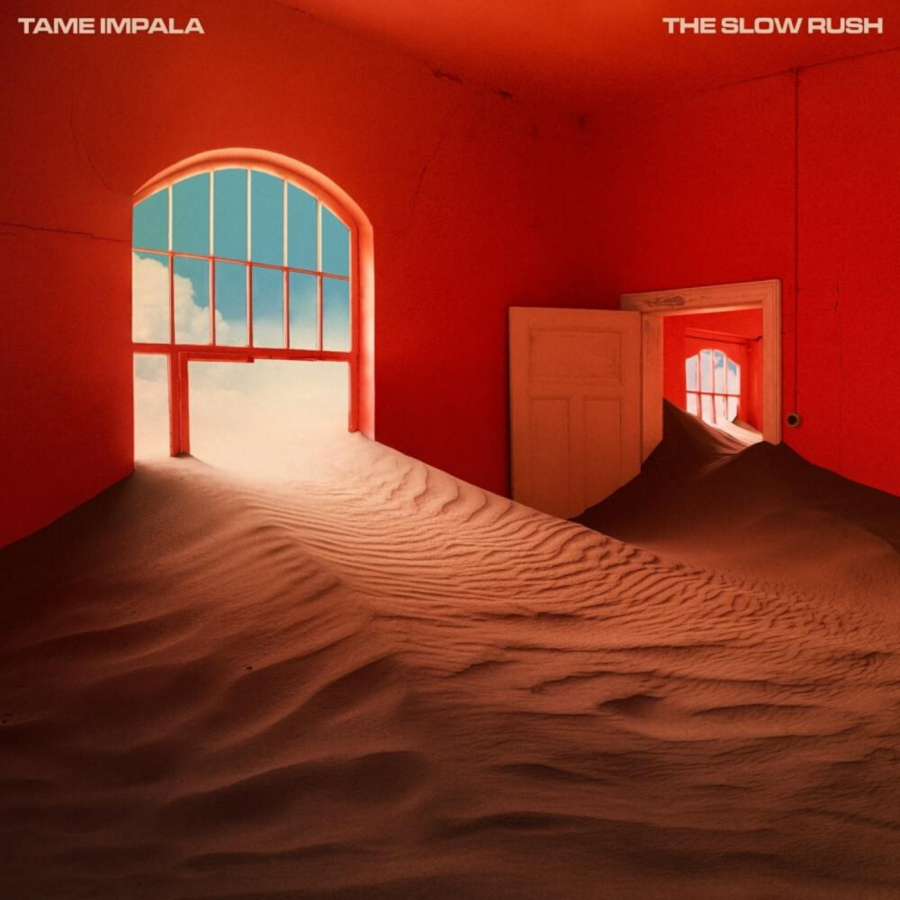 Tame Impala is the psychedelic music project of Australian singer-songwriter and multi-instrumentalist Kevin Parker, who is the sole member of the “group” and writes, records, and produces all of the music himself.

The project was conceived in 2007, and Parker released Tame Impala’s self-titled debut EP in October 2008 followed by three full-length albums — Innerspeaker (May 2010), Lonerism (October 2012), and Currents (July 2015) — all of which received critical acclaim.

Parker took a brief hiatus from music in 2018 to work on a variety of side projects before returning as Tame Impala in March 2019 with the buzz single “Patience”. He also made an appearance as the musical guest on American sketch comedy television series Saturday Night Live later that month, during which he debuted another new song called “Borderline” that was eventually released in April of that year as the lead single from his then-upcoming fourth album.

Initially slated for a summer 2019 release, the record was delayed due to Parker’s dissatisfaction with the direction of the project, as he expressed a desire to continue working on it until it was to his liking, and that October, he officially announced Tame Impala’s fourth studio album, The Slow Rush, which finally arrived in early February.

His first record in nearly five years, The Slow Rush continues Parker’s signature psychedelic rock style with added elements of funk, synth pop, and nu-disco. It’s dreamy atmosphere paired with the nuanced, introspective lyrics give the record a smooth, buttery quality and a cohesive flow that aid in transporting the listener through the world of Tame Impala.

The album is based around the central theme of time and how it can have both positive and negative effects on a person’s life, and the opening track, “One More Year”, introduces this concept with carefree lyrics about living life to the fullest without worrying about its limitations.

Parker further develops this narrative with the succeeding tracks through examples of positive and negative events from his own life. “Instant Destiny” references his marriage to his long-time girlfriend, Sophie Lawrence, in February 2019, and on the fifth single, “Breathe Deeper”, he describes how he copes with feeling overwhelmed by the stressful situations that life throws his way.

One of the most significant tracks is the third single, “Posthumous Forgiveness”, on which Parker grapples with the passing of his estranged father, Jerry, with whom he had a rocky relationship stemming from his parents’ divorcing when he was 3.

The song is divided into two parts: On the first, Parker discusses his anger toward his father’s actions from when he was alive while struggling to deal with the distance between them over a synth-heavy, blues-esque bass line before transitioning to the second part, which is more smooth and atmospheric and sees Parker having a change of heart, focusing instead on memories of the good times that he had with his father while expressing his sadness over their estrangement and wishing that he had gotten the opportunity to share his successes with him.

Nostalgia is brought up again on the fourth single, “Lost In Yesterday”, emphasizing the importance of leaving bad memories in the past in order to move on with one’s life — a sentiment continued from the non-single “On Track” with its optimistic attitude on pushing through life to achieve your goals.

On the final track, “One More Hour”, Parker looks back at everything that brought him to where he is today as well as what he has to look forward to in the future with a sense of urgency that was absent in “One More Year”, completing the cycle and bringing the album to a close.

The Slow Rush peaked at #3 on the Billboard Top 200 upon its release, making it Parker’s highest-charting album to date — as it should be considering that it’s arguably his best, and you can tell a great deal of time and effort went into the creation of this record (no pun intended), all of which greatly paid off in the end.

The Slow Rush is available now across all online and streaming platforms.

Watch the music video for “Lost In Yesterday”: https://www.youtube.com/watch?v=utCjuKDXQsE