Support a Great PVHS Cause! 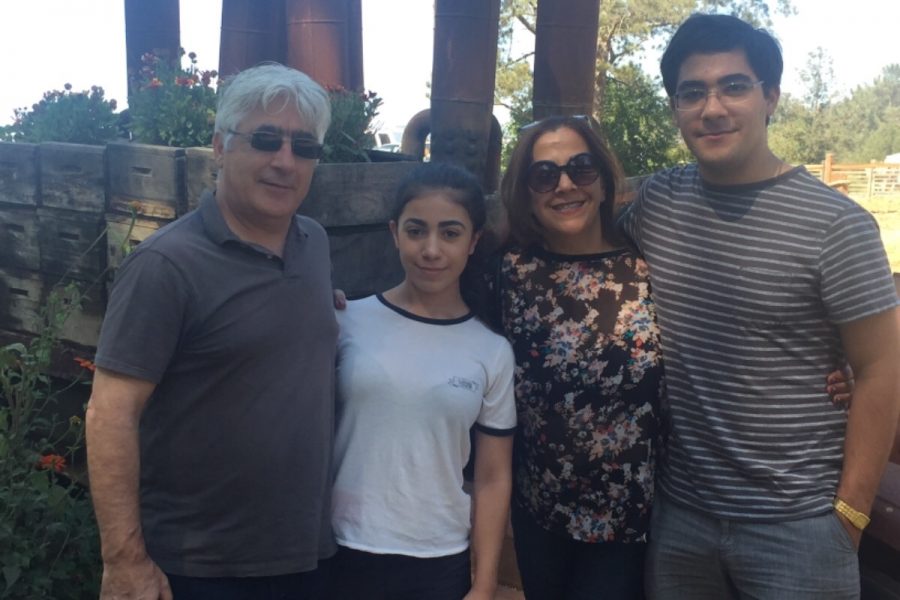 Photo from the Mazahari family.

The late Kavous Mazahari with his daughter, wife, and son.

I was just beginning to enjoy the start of spring break when I got a buzz from my phone. On the other end was Ruhiyah Michelle Pareja, a PVHS graduate. She shared a great opportunity with me, asking if she could link one of my old articles to a fundraising campaign on GoFundMe. The campaign in question is in support of the family of Mr. Mazaheri, a former teacher here at PV.

Some of the newer faces at our school may not know who Mr. Mazaheri was. To fill those of you in, “Mr. Maz” was easily one of PVHS’s longest-standing and most influential teachers. He built up a reputation for having arguably the hardest classes on campus (something that came to my attention even during middle school), yet he was also extremely likable once you got to know him. Mr. Maz simply wanted to give his students a proper challenge, offering plenty of help and guidance to lead them along the way. Being in his class was a unique experience that you couldn’t get from any other teacher.

Unfortunately, Mr. Maz passed away in December of the 2017-18 school year, during which he was still teaching, after a hard battle with cancer. The news sent a shock throughout the PVHS community, but it must have been even more tragic for his close family. Mr. Maz would often tell stories about them during class; it was obvious to anyone that he cared deeply about his loved ones.

“Although it has been over a year since his passing, the reason for this fundraiser would be to share our condolences with his family and ensure that they have all they need to get by,” states Pareja on the campaign webpage. “Along with the funeral and memorial costs, there is still his son who is currently juggling with the expenses of college, and his daughter who will be in the same boat within a few months. Donating would be a great deed and service to give back to the family of someone who saved and enlightened so many lives in the past. Together, we can help alleviate any financial burdens that his family has had to deal with since then and for their future. All funds will go directly to the Mazaheri family.”

Over $500 was raised during the first day of fundraising, which is great news. I highly encourage anyone reading this to visit the fundraiser page and show your support. Donations of any amount would surely be appreciated, but even if you are unable to donate you can still help the campaign gain traction by sharing it with others. As a community, let’s give back to the family of someone who gave so much to us. 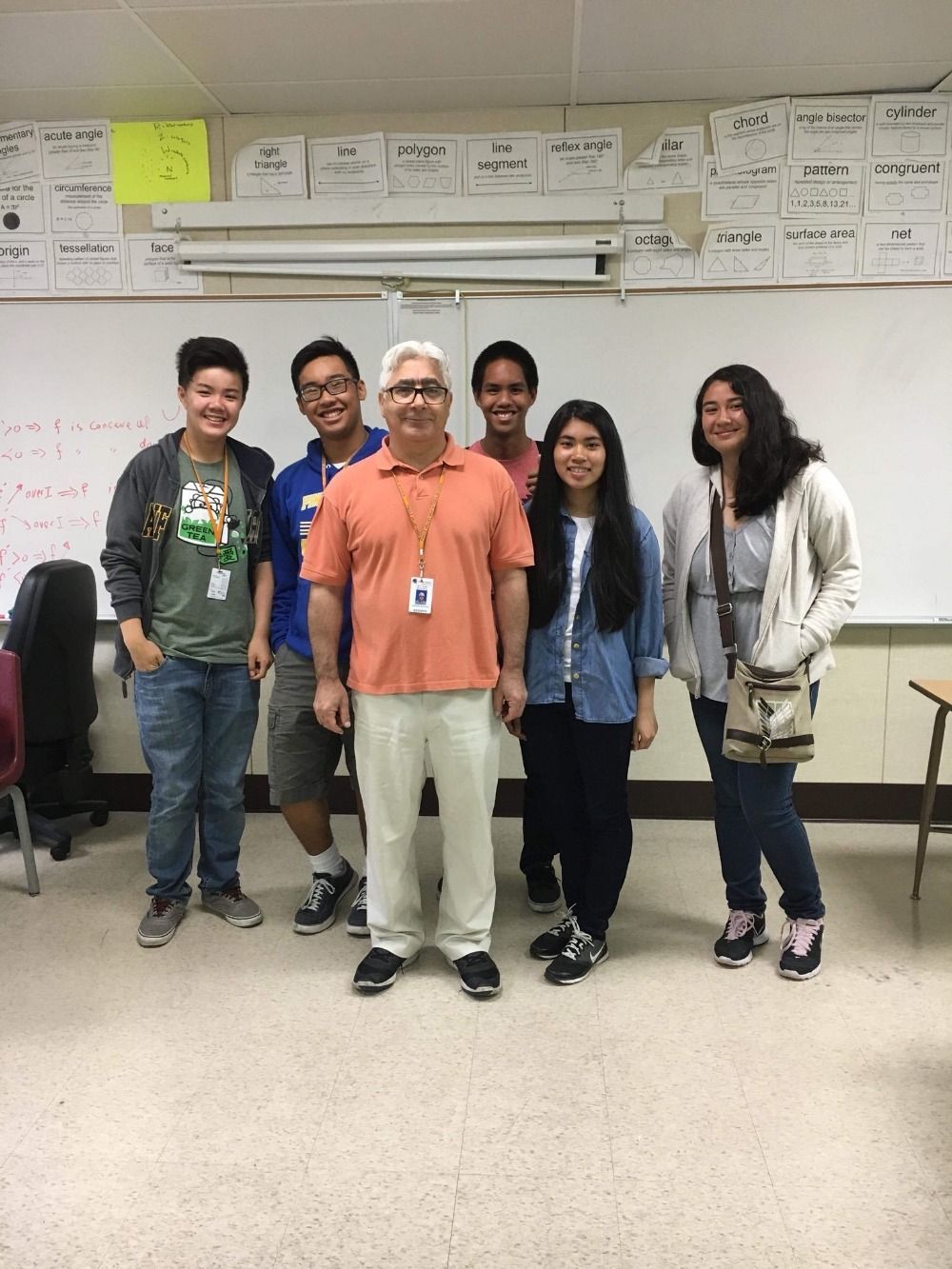