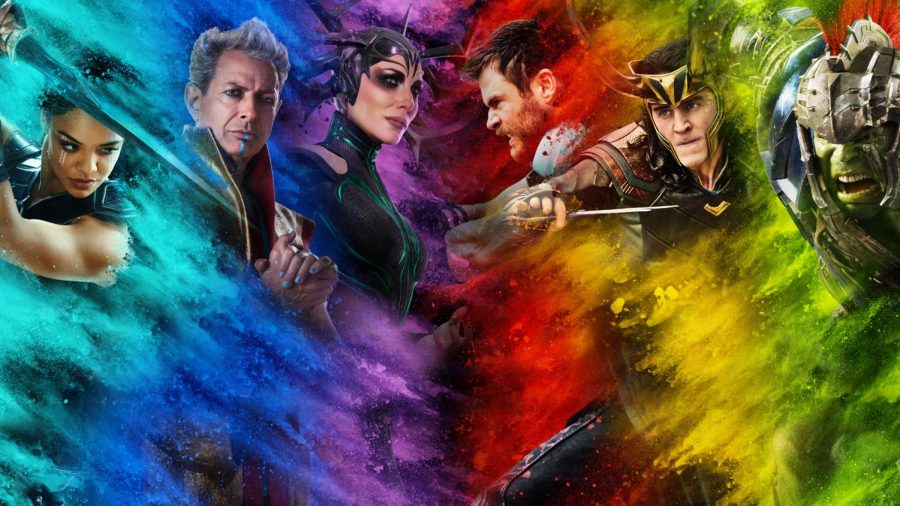 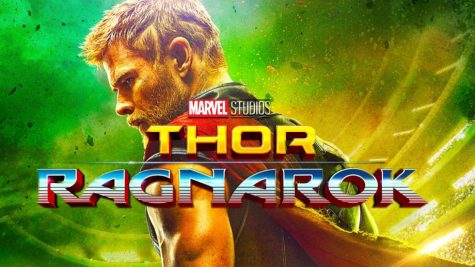 That song is still stuck in my head. If you’ve seen the movie or trailers, you know which one I’m talking about. Thor Ragnarok went the Wonder Woman route, including the trailer music theme in the movie. Instead of having a tacky sort of feeling, it gets you pumped. They use it in all the right moments. 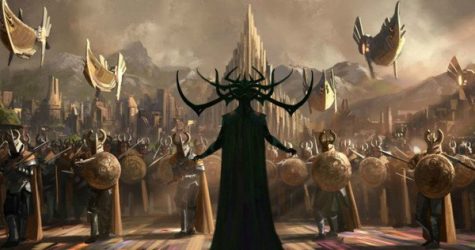 In the first action sequence, Thor is imprisoned by the fire demon, Surtur. The fighting in this sequence is some of the best I’ve ever seen. The Mjolnir shots, oh gosh those shots. Just play this scene at my funeral. The aliens are as creative as ever, the costume design and CGI team did an outstanding job.

The plot and character development in this movie is great, and it’s a really good setup for Avengers: Infinity War. You don’t stay too long at any place, but the effect of that isn’t jarring, more refreshing. There are no apparent plot holes, which is always a plus. The plot keeps you interested, something that tends to be a common issue in certain movies nowadays. 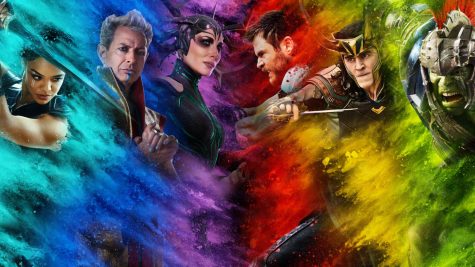 Wow. This cast together is one of the best I’ve seen. All of them alone could probably save the Transformers series. The development of these characters is everything you want it to be. The new additions are also a shining light in this feature. They fit in well and you find yourself hoping for another solo Thor movie with the same cast. (That is, if he survives Infinity War)

This is the only Thor movie I’ve seen in theaters, but I’m so glad that I did. I never thought that my favorite Marvel movie would be a Thor movie. They took a whole different turn with the tone, going for a more humorous effect. The actors were also able to run with some improv, and that’s for the better. This movie was a very pleasant surprise, and if you haven’t seen it yet, you definitely should.